It was a busy weekend with lots going on in Brennanstown.

The large willow tree was damaged Saturday night with a large portion of it falling down. The residents association have been in touch with Dún Laoghaire Rathdown County Council parks dept and asked them to remove the fallen branch.

Last night a few eagle eyed residents spotted a dozen teens (not residents) removing pallets from the Doyles Nursery site and putting them into trolleys which were stolen from Tesco Ballybrack and SuperValu Killiney. They were building a bonfire in Kilbogget Park.

Two brave residents chased them off while another called the Gardaí who were on the scene in just a few minutes. The Gardaí called the parks dept who promptly removed all the pallets.

The Residents Association contacted Supervalu and they removed their trollies this afternoon, we’ve not had a response from Tesco despite multiple emails and phone calls.

We’d like to thank a very kind resident who spent Saturday afternoon working with some of the boys to repair the damaged goal posts. Thanks Paul!

Brennanstown Residents Association Is Supported by 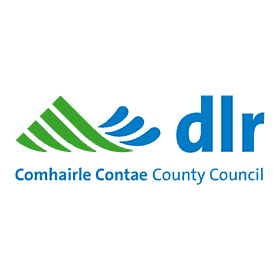